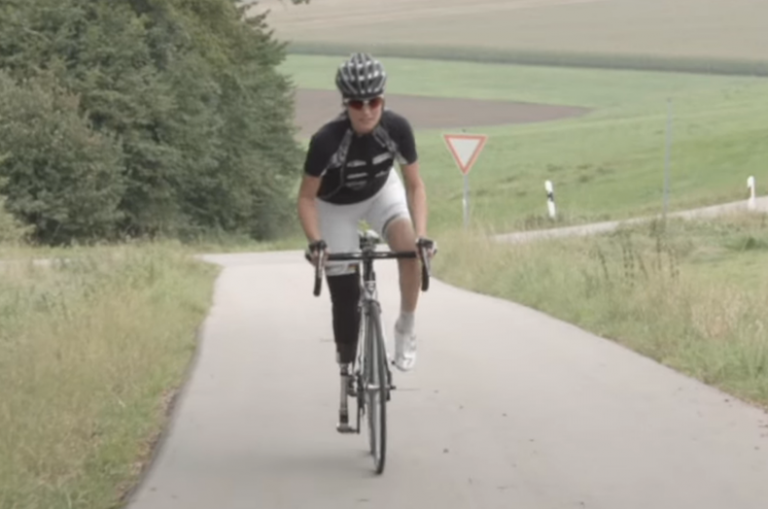 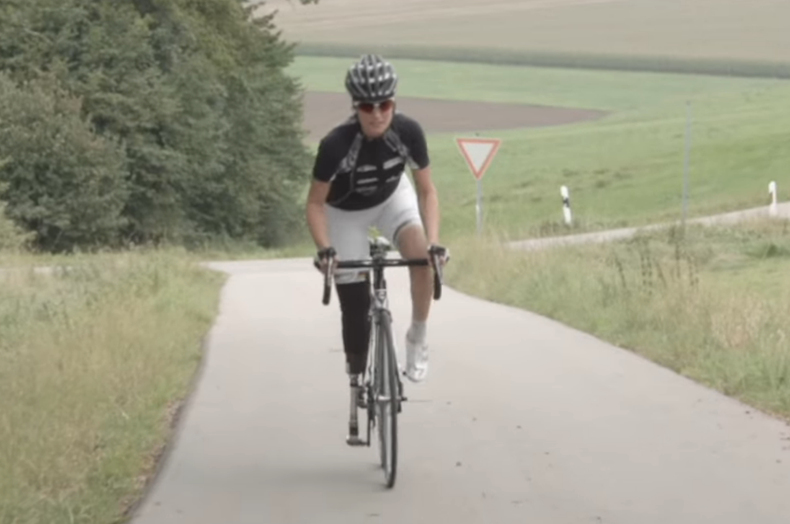 As the use of 3D printing continues to grow across a range of sectors, so are the number of examples of the technology being used for incredible things. From practical applications for manufacturing to single use medical devices, house building to just a bit of fun, here are our top real-work examples of 3D printing in 2018.

In some way, 3D printing has been a part of the culinary world for a while. When you think about traditional cake decorating techniques – pushing frosting through a tip to create a design – it’s not a million miles away from how the industry has used 3D printing. From chocolate to pizza, 3D printing is now being increasingly used in some of the most innovative kitchens around the world.

We’ve written a number of stories about the use of 3D printing to create prosthetics for humans, now we’re seeing more and more examples of vets adopting 3D printing to help treat their patients. From creating 3D printed masks for a dog with facial injuries to prosthetic limbs and models of body parts to aid surgical procedures. We’ve even seen a mouse given 3D printed ovaries using gelatine who went on to give birth to a litter of healthy pups – in an experiment that could one day see a similar technique used for humans.

From violins to flutes, banjos to guitars, music has also embraced the use of 3D printing to build their instruments. Here at Ogle, we’ve been manufacturing a traditional flute for a number of years. In 2014, at the Lund University in Sweden, the world witnessed the first ever live concert to take place featuring a band using only 3D printed instruments. While it remains to be seen whether we’ll one day see the likes of Coldplay taking to the stage at Wembley with 3D printed instruments, it’s certainly now a possibility.

We recently took a look at the city of Eindhoven’s plans for a series of 3D printed homes, featuring both one storey and multi-storey buildings which will then house families from the city. 3D printing has been embraced by the construction industry, with another project resulting in a 400-square-foot house built in a suburb of Moscow in less than 24 hours.

For more information about the different ways we can use 3D printing for your latest project, get in touch with the team here at Ogle by emailing [email protected] or calling 01462 682661. 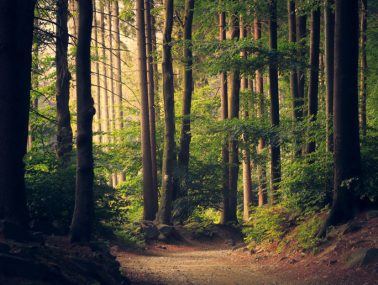 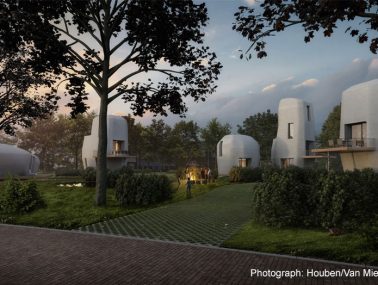 The city of Eindhoven in the Netherlands is preparing to… 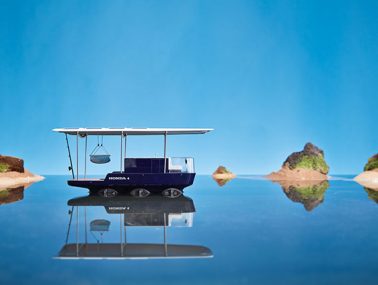 It’s undeniable just how much the team here at Ogle…