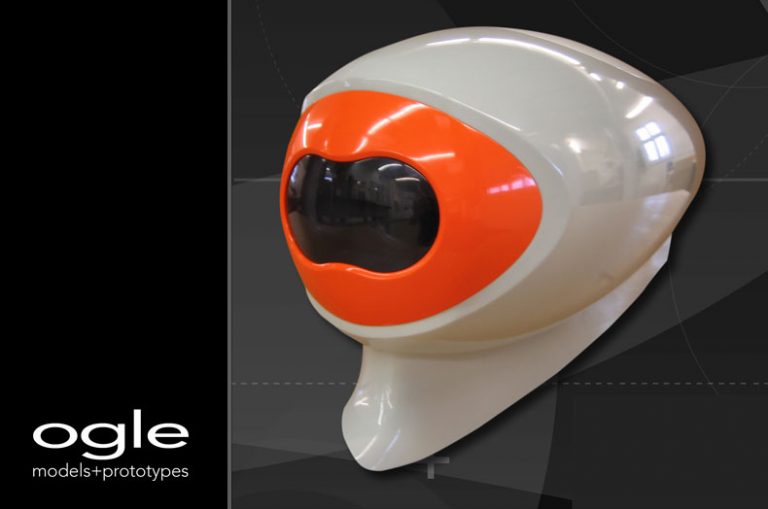 The most recent volcanic eruption from Grimsvoetn, South East Iceland, has reportedly expelled more ash in to the atmosphere in the first 24 hours than Eyjafjoell did over the course of 40 days in 2010, according to official calculations.

Consequently one would expect an increase in the disruption caused to the travel industry and the economy. However, that has not proved to be the case due to a number of factors, not least of which are the new rules for airlines and airborne ash detection systems. April 2010 was a month that few air travellers will forget in a hurry. The two weeks that followed the volcanic eruption in Eyjafjoell, Iceland, on 14th April 2010 saw the skies above western and northern Europe come to a virtual standstill. The ash cloud that was carried by westerly winds across these regions caused travel and economic disruption on a huge scale with localized disruptions continuing for many more months.

The sole reason for the disruption was due to the fact that  volcanic ash is a major hazard to aircraft in flight. The heat generated by aircraft turbine engines melts the microscopic debris within the ash – irreparably damaging the engines and causing them to shut down. No airline could ever tolerate the risk.

However, the economic tumult of two weeks of cancelled flights brought many airlines to their knees – a new approach was needed that would keep planes in the air with no compromise to passenger safety in the event that ash clouds become a more common occurrence.

easyJet, one of the UK’s largest airlines, has recently unveiled a ground-breaking technology that will minimize future air travel disruption resulting from volcanic activity. easyJet has developed an ash detector based on new technology and will be the world’s first airline to trial it. Called AVOID – Airborne Volcanic Object Identifier and Detector – the system is essentially a radar for ash, installed on aircraft to alert pilots to the presence of ash and allow them to take evasive action.

easyJet approached Ogle Models & Prototypes with a specific brief to design and produce a concept model of the pod that was required to house the AVOID system. Ogle was selected as the partner of choice because of its excellent reputation for producing high quality models for aircraft applications. The company’s expertise with process and material selection for such applications, getting it right the first time and delivering within agreed lead times sets it apart within the sector.

Ogle was tasked with designing and producing the pod concept, a visual static model, which was to be attached to the wing tip of the aircraft. For the launch event the aircraft was an Airbus 340. The final brief was delivered in March and the pod was to be ready for 1st April ready for release on the 4th April. With such short lead times, the team at Ogle, led by Dave Orman, got to work immediately.

Dave brought in skilled product designer, Andy Kelly of Skywide Design, to produce the 3D CAD model. Supplied with a wing tip the team had to calculate accurate dimensions from which to create the design to ensure an exact fit when the model was built. With the design signed off by easyJet, Andy Kelly was able to supply full A surface data to Ogle, where the B surface data was completed ready for the build.

The process selected for the main body of the pod was CNC machining, whereby it was produced in two halves to allow for extensive material removal to aid weight reduction – an essential factor. The Ogle team CNC machined the main body of the Pod in a 0.7 Density Model board incorporating the fixing holes, which matched precisely those on the supplied wing tip. The full dimensions for the pod were 804 x 280 x 205 mm. Once the pod’s main body was fixed in place the model-board was hand blended to the shape of the wing tip. A removable panel, which was held in place by magnets, was used to access the fixing screws.

Ogle is fully committed to delivering projects on time, every time and this was no exception.

A key part of the pod concept development was the lens, behind which the cameras used to detect ash would be housed. Ogle built the lens using a completely clear material, called, unsurprisingly SLA Clear, on its in-house stereolithography (SLA) machine. The accuracy of SLA made it the ideal process for this model component. Ogle was then able to fit two model cameras behind the clear lens for the final model construction. All of the parts where then painted to match the easyJet brand and the company’s logo was applied as a vinyl.

The completed pod model was delivered to easyJet on 1st April as required and it was fitted to the aircraft used for the product launch without any problems. Ogle is fully committed to delivering projects on time, every time and this was no exception.

The first test flight is to be carried out by Airbus on behalf of easyJet using an Airbus 340 test aircraft in the very near future. Subject to the results of these tests, easyJet intends to trial the technology on its own aircraft with a view to installing it on enough aircraft to minimise any future disruption from ash.